The International Advisory Council is pleased to recognize Prof. Hiroshi Saito for his outstanding contribution to traffic modelling. 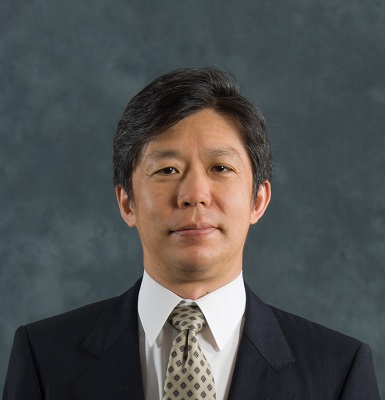 Hiroshi Saito received a B.E. degree in Mathematical Engineering in 1981, an M.E. degree in Control Engineering in 1983, and a Dr.Eng. in Teletraffic Engineering in 1992 from the University of Tokyo. He joined NTT in 1983. Since 2018, he has been a professor at the University of Tokyo. He received the Young Engineer Award of the Institute of Electronics, Information and Communication Engineers (IEICE) in 1990, the Telecommunication Advancement Institute Award in 1995 and 2010, the excellent papers award of the Operations Research Society of Japan (ORSJ) in 1998, and the ACM MSWiM conference best paper award in 2016. He has served as an editor and a guest editor of technical journals such as Performance Evaluation, Computer Networks, IEEE Journal of Selected Areas in Communications, and IEICE Trans. Communications; the organizing committee chairman and program committee chairman of several international conferences; a TPC member of more than 40 international conferences; and the director of the Journal and Transactions of IEICE. Dr. Saito is a fellow of IEEE, IEICE, and ORSJ and a member of IFIP WG 7.3. His research interests include traffic technologies of communications systems, network architecture, and ubiquitous systems. More information can be found at http://www9.plala.or.jp/hslab.

The International Advisory Council is pleased to recognize Dr. Zhiyuan Jiang for his outstanding contribution to modelling. 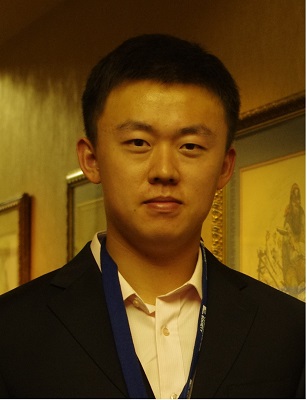 Zhiyuan Jiang received his B.S. and Ph.D. degrees from the Electronic Engineering Department at Tsinghua University, China in 2010 and 2015, respectively. He is currently a professor of School of Communication and Information Engineering in Shanghai University at Shanghai, China. He visited the WiDeS group at University of Southern California, USA from 2013 to 2014. He worked as an experienced researcher at Ericsson from 2015 to 2016. He visited ARNG at University of Southern California, USA from 2017 to 2018. He worked as a wireless signal processing scientist at Intel Labs, Hillsboro, USA during 2018. His current research interests include URLLC in wireless networked control systems and signal processing in MIMO systems. He serves as an associated editor for IEEE/KICS Journal of Communications and Networks, and a guest editor for IEEE IoT Journal. He serves as a TPC member of IEEE INFOCOM, ICC, GLOBECOM, WCNC and etc. He received the best paper award at IEEE ICC 2020, the best In-Session Presentation Award of IEEE INFOCOM 2019, and exemplary reviewer award of IEEE WCL in 2019.